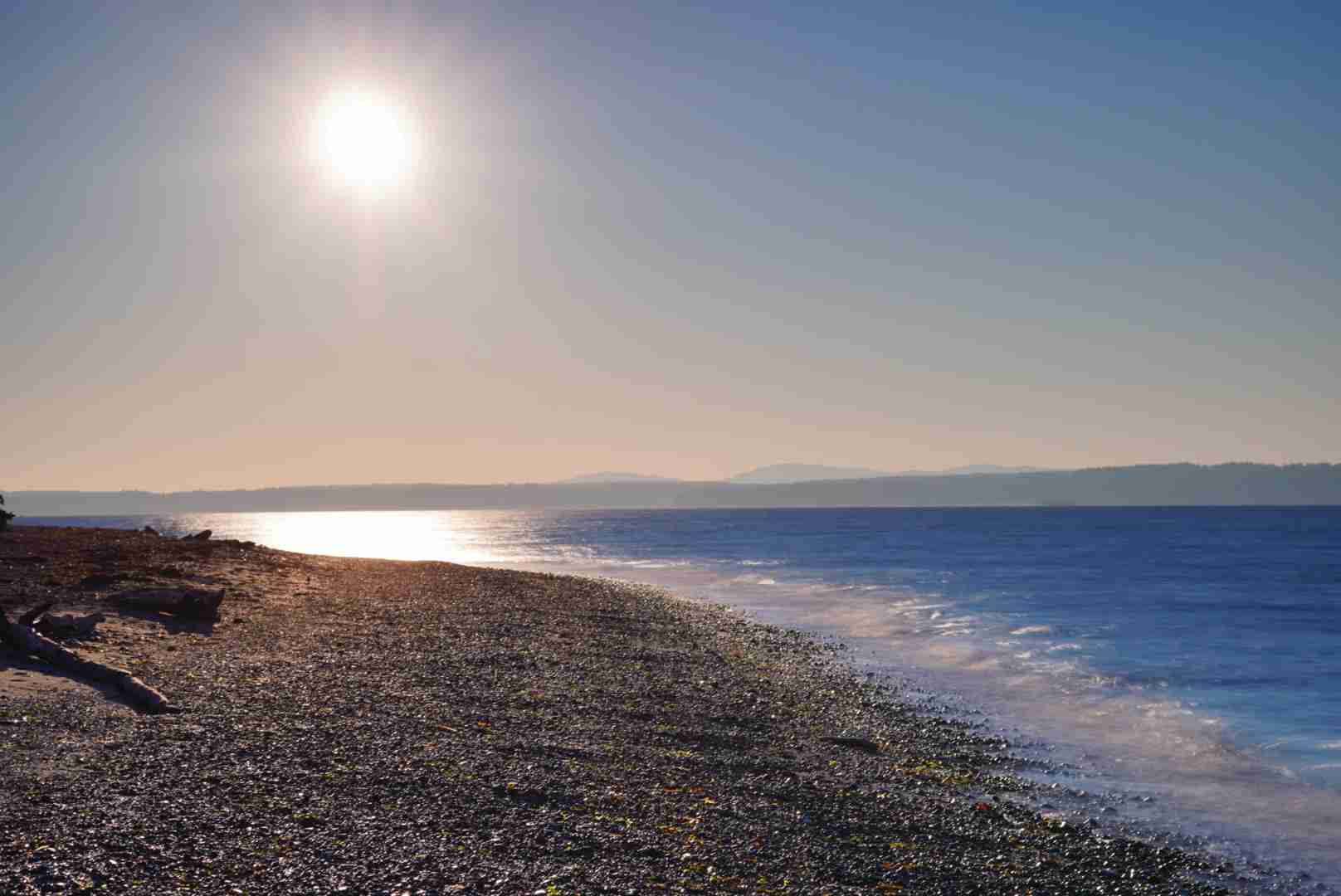 It’s getting chilly up here in Seattle but at least we’ve avoided rain. The local news channel reported last night that November is usually the wettest month of the year for us. So far, however, we have mostly had sunny skies. In fact, this will likely turn out to be one of the driest Novembers on record. On Friday morning, I presented at this year’s Accessing Higher Ground Conference and offered my insights on where the law of web accessibility has moved over the last year. Then, Laura and I broke away from work and went to Carkeek Beach for an hour of idle beachcombing.

DOJ to Resume Accessibility Surveys: It’s About a Lot More than Websites

It wasn’t long before the world of digital accessibility tracked us down. While we were walking the beach looking for fancy shells, my phone beeped. My colleague Jack McElaney forwarded a Huffington Post article announcing that the U.S. Department of Justice will be resuming its biannual surveys under Section 508 of Federal agency websites. Instead, as DOJ noted, their report will focus on Section 508 challenges that include a lot more than just websites.

This is a critical distinction and I thought it was important to point out why. When I was at the Justice Department, my colleague Mary Lou Mobley and I wrote the first three Section 508 reports and, after we left, our office sporadically issued subsequent reports until 2012. I think that DOJ’s 2012 press release neatly summarizes the importance of Section 508 and the Attorney General’s reports.

Section 508 requires federal agencies to ensure that their EIT is accessible to people with disabilities, unless certain exceptions apply.  EIT includes telecommunications products (such as telephones), information kiosks and transaction machines, websites, multimedia and office equipment, such as copiers and fax machines, computers, software, firmware and similar products and services.  Specifically, Section 508 requires federal agencies to ensure that EIT they develop, procure, maintain, or use allows employees with disabilities and members of the public seeking information or services to have access to and use of information and data that is comparable to that available to people who do not have disabilities.  Section 508 also requires the attorney general to report and offer recommendations periodically on the state of federal agency compliance with Section 508, including actions regarding individual complaints.

While Federal agency websites are important for shaping how the Federal government provides services to the public, the impact of those websites pales in comparison to Section 508’s true purpose—shaping the basic information technology that our society as a whole uses. I believe that, if it weren’t for Section 508, many of the accessibility features that we see in everyday IT hardware and software wouldn’t exist. By requiring the Federal government (by far the world’s largest customer of IT products) to buy accessible information technology, Section 508 strongly encourages companies to make more accessible IT products and deliver accessible IT services. Section 508 includes language about what Federal agencies develop and use, but Section 508 is only enforceable for purchases of inaccessible IT products and services. Simply put, it is a procurement law and not a civil rights law.

There is another law that the Huffington Post article ignored— Section 504 of the Rehabilitation Act. This law requires that Federal agencies and Federal fund recipients ensure that their programs, services, and activities are accessible to people with disabilities. When a Federal agency operates an inaccessible website that provides programs, services, or activities to the public, it runs into potential trouble with Section 504. Like the ADA, Section 504 is very much a civil rights law.

But please don’t say that Section 508 is all about websites.

Shortly after getting back from the beach, I learned that, Senator Markey introduced the Communications, Video, and Technology Accessibility Act (CVTA) a day earlier. This bill amends the Twenty-First Century Communication and Video Accessibility Act (CVAA). I feel like I have a personal stake in this new bill because, in 2008, I testified before then-Congressman Markey’s House Subcommittee on Telecommunications and the Internet about the CVAA.

So what’s does the CVTA do? The bill isn’t terribly long but it is complex. From my 15-minute read, it mainly updates the requirements for captioning and audio descriptions to internet-based technologies by requiring the Federal Communications Commission to develop clear standards. It also makes explicit that internet-based communications provide for real-time text capability. These rules should have a big impact on any company that builds communication services into their products—such as Zoom, training providers, and VR-based technologies.

Unlike the Websites and Software Applications Accessibility Act, I think the CVTA has a decent chance of making it into law. While I may well have missed a hidden landmine, there isn’t anything in the bill that jumps out to me as a huge red flag. Legislation like this is also needed because the current state of affairs is a mess. For instance, how do we provide captions in virtual reality when there may be several speakers talking simultaneously from different directions? Or how do we ensure that customers have a simple, commonly understood method for accessing audio descriptions of video content across different platforms? If the CVTA requires a Federal agency like the FCC to develop regulations, this will bring together industry, academia and, most importantly, the disability community to come up with uniform standards.

Back to Cold-Weather Beachcombing

Okay, that was a lot to get off my chest. Tomorrow, the rain is supposed to return to Seattle. After that, it’s likely to be dark, grey, and drizzly. In other words, typical Seattle weather.

0 comments on “DOJ and Congressional Updates on Digital Accessibility”